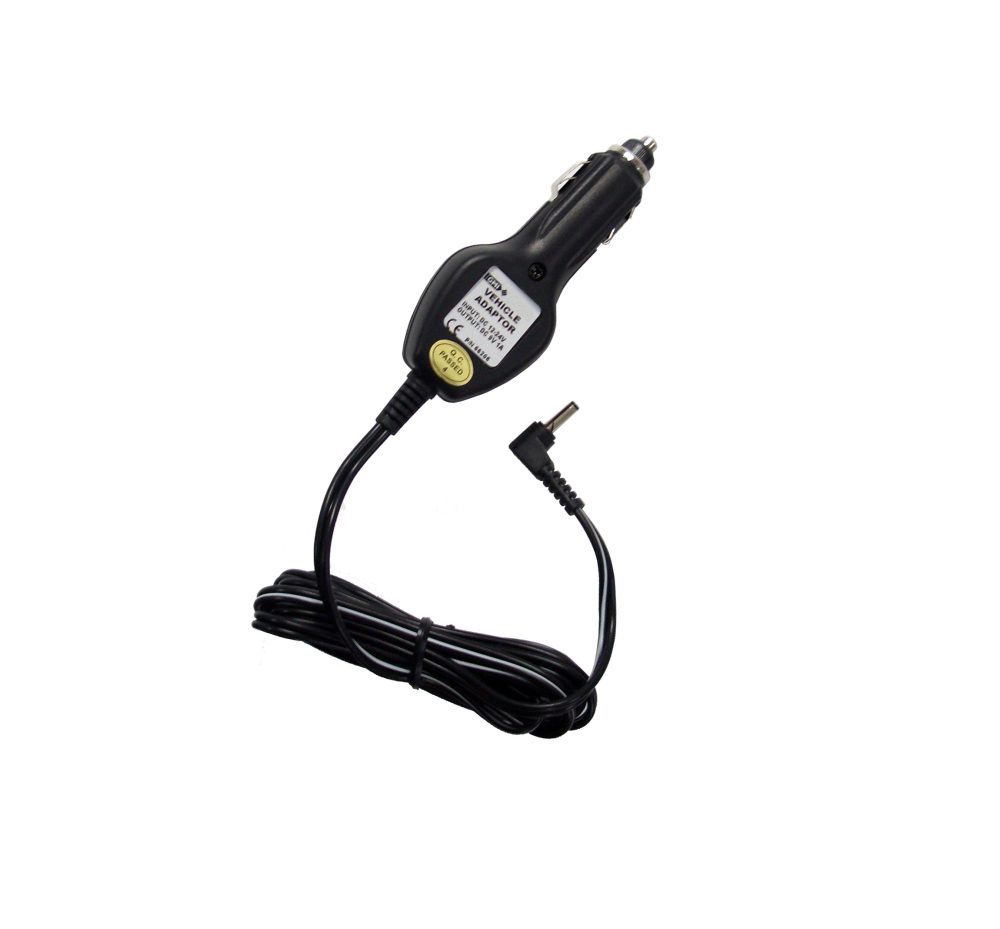 In stock for immediate dispatch

The PS500 can be tailored to detect up to five gases with its toxic and catalytic sensors, photo ionisation detectors and infrared capabilities.  ‘Plug and Play’ option allows the customer to ‘plug in’ a new board with a different gas range.

The PS500 is particularly useful in noisy environments, featuring a very loud (95dBA) penetrating and distinctive audible alarm together with high visibility large area visual alarm.  Pump, diffusion or both together, allowing pumped sample for pre-entry checking and diffusion in confined space working, thus maximising battery life. A robust, moulded, rubberised casing guaranteeing Hi-Impact resistance, the PS500 can be used in the most demanding environments.

Volatile organic compounds (VOCs) are emitted as gases from certain solids or liquids. VOCs include a variety of chemicals, some of which may have short- and long-term adverse health effects. Concentrations of many VOCs are consistently higher indoors (up to ten times higher) than outdoors.

Infrared emitters within the sensor each generate beams of IR light . Each beam is of equal intensity and is deflected by a mirror within the sensor on to a photo-receiver, which measures the level of IR received. The “measuring” beam, with a frequency of around 3.3μm, is absorbed by hydrocarbon gas molecules, so the beam intensity is reduced . The “reference” beam (around 3.0μm) is not absorbed, so arrives at the receiver at full strength. The %LEL of gas present is determined by the difference in intensity between the beams measured by the photo-receiver.

IR sensors are reliable in a few environments that can cause pellistor-based sensors to function incorrectly or in some cases fail. In some industrial environments, pellistors are at risk of being poisoned or inhibited. This leaves worker on their shift unprotected. IR sensors are not susceptible so significantly enhance safety in these conditions.