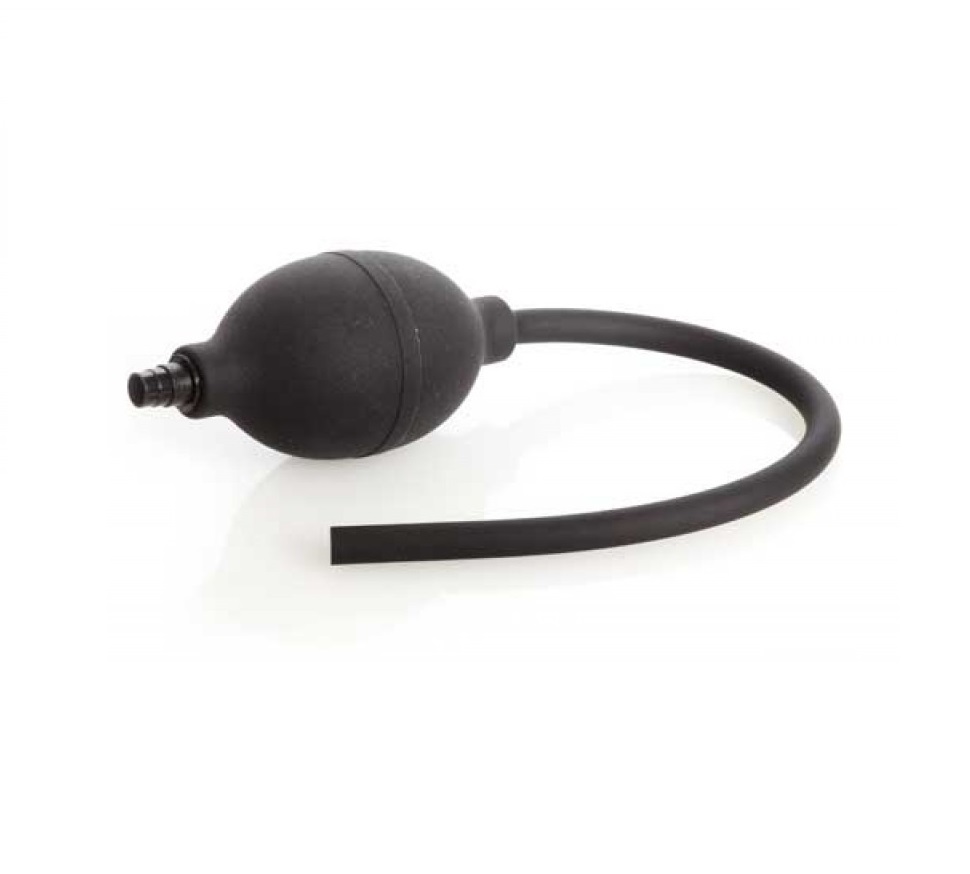 In stock for immediate dispatch

Designed with industrial environments and fleet managers in mind, Gas-Pro offers detection of up to 5 gases in a compact and rugged solution capable of withstanding harsh environments and everyday use. Gas-Pro has an easy-to-read top mount display combining ease of use with user focused features. An optional internal pump, activated with the flow plate, takes the pain out of pre-entry testing and allows Gas-Pro to be worn either in pumped or diffusion modes.

Offering detection of up to 5 gases in a compact and rugged solution, Gas-Pro has an easy-to-read top mount display combining ease of use and user focused features. An optional internal pump, activated with the flow plate, takes the pain out of pre-entry testing and allows Gas-Pro to be worn either in pumped or diffusion modes

A pellistor gas sensor is a device used to detect combustible gases or vapours that fall within the explosive range to warn of rising gas levels. The sensor is a coil of platinum wire with a catalyst inserted inside to form a small active bead which lowers the temperature at which gas ignites around it. When a combustible gas is present the temperature and resistance of the bead increases in relation to the resistance of the inert reference bead. The difference in resistance can be measured, allowing measurement of gas present. Because of the catalysts and beads, a pellistor sensor is also known as a catalytic or catalytic bead sensor.

Infrared sensor technology is based on the principle that Infrared (IR) light of a particular wavelength will be absorbed by the target gas. Typically there are two emitters within a sensor generating beams of IR light: a measurement beam with a wavelength that will be absorbed by the target gas, and a reference beam which will not be absorbed. Each beam is of equal intensity and is deflected by a mirror inside the sensor onto a photo-receiver. The resulting difference in intensity, between the reference and measurement beam, in the presence of the target gas is used to measure the concentration of gas present.

In many cases, infrared (IR) sensor technology can have a number of advantages over pellistors or be more reliable in areas where pellistor-based sensor performance can be impaired- including low oxygen and inert environments. Just the beam of infrared interacts with the surrounding gas molecules, giving the sensor the advantage of not facing the threat of poisoning or inhibition.

IR technology provides fail-safe testing. This means that if the infrared beam was to fail, the user would be notified of this faul

PID (photo-ionisation detection). This is the technology of choice for monitoring exposure to toxic levels of another group of important gases – volatile organic compounds (VOCs). The sensor includes electrodes and a lamp, which is full of a noble gas (often krypton) as a source of high-energy ultraviolet light (UV). The UV light’s energy excites the neutrally charged VOC molecules, so removing an electron.

Having lost an electron, which is negatively (-) charged, the VOC molecule now has a positive (+) charge.  The (+) molecule and the (-) electron collect at oppositely charged electrodes, resulting in a flow of current.  The amount of current flow is directly proportionate to concentration of gas, and is converted to a parts-per-million readout on a detector display. The amount of energy needed to remove an electron from a VOC molecule is called the ionisation potential (IP).  The larger the molecule, or the more double or triple bonds the molecule contains, the lower the IP.  Thus, in general, the larger the molecule, the easier it is to detect!